The Lithuanian Clusters Association takes initiative in the area of Lithuanian clustering development. The association looks to the future – creates plans for the period up to 2021 and pursues ambitious goals: not only to create favorable environment for clusters’ operation, to develop clusters‘ administration competences, to encourage internationality, but also to ensure rational and effective use of European Union structural funds‘ finances for development of clusters. 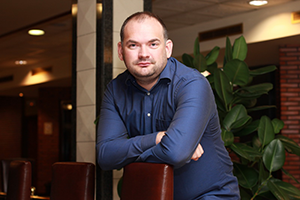 “Grouping of companies and organizations into clusters and common activities in areas of innovations, scientific research and development, export and marketing – currently one of the most advanced and modern tools of economic activity in Europe and many other western countries. However, clustering in Lithuania does not yet have deep traditions in the context of both business and legal base creation and process administration”, said the Executive Director of the Lithuanian Clusters Association Marius Pareščius.

The Lithuanian Clusters Association implements not only cluster’s self-regulation, communication and representation functions. One of its objectives – not only to follow, but also to participate actively in the process of discussion and acceptance of issues important for cluster development. Particularly relevant issue for Lithuanian clusters: update of provisions of Lithuanian cluster development concept approved by the Minister of Economy, allocation of European Union funds’ investments for cluster development: creation of funding tools, their publication and implementation as well as solutions of various ministries and their departments.

“We strive for a coherent and sustainable development: that cluster-related solutions would meet provisions of the clustering policy, good international experience and realistic clusters’ needs. We also invite responsible institutions to follow the appropriate approach. For example, due to the concept of Lithuanian cluster development currently considered in the working group of the Ministry of Economy, in order to receive an updated version of the document, on the proposal of the association, LBSA postponed a repeated call for proposals according to the relevant tool for cluster Inoklaster LT supported activities “announcement of Investment Cluster MTEPI infrastructure creation”, said M. Pareščius. 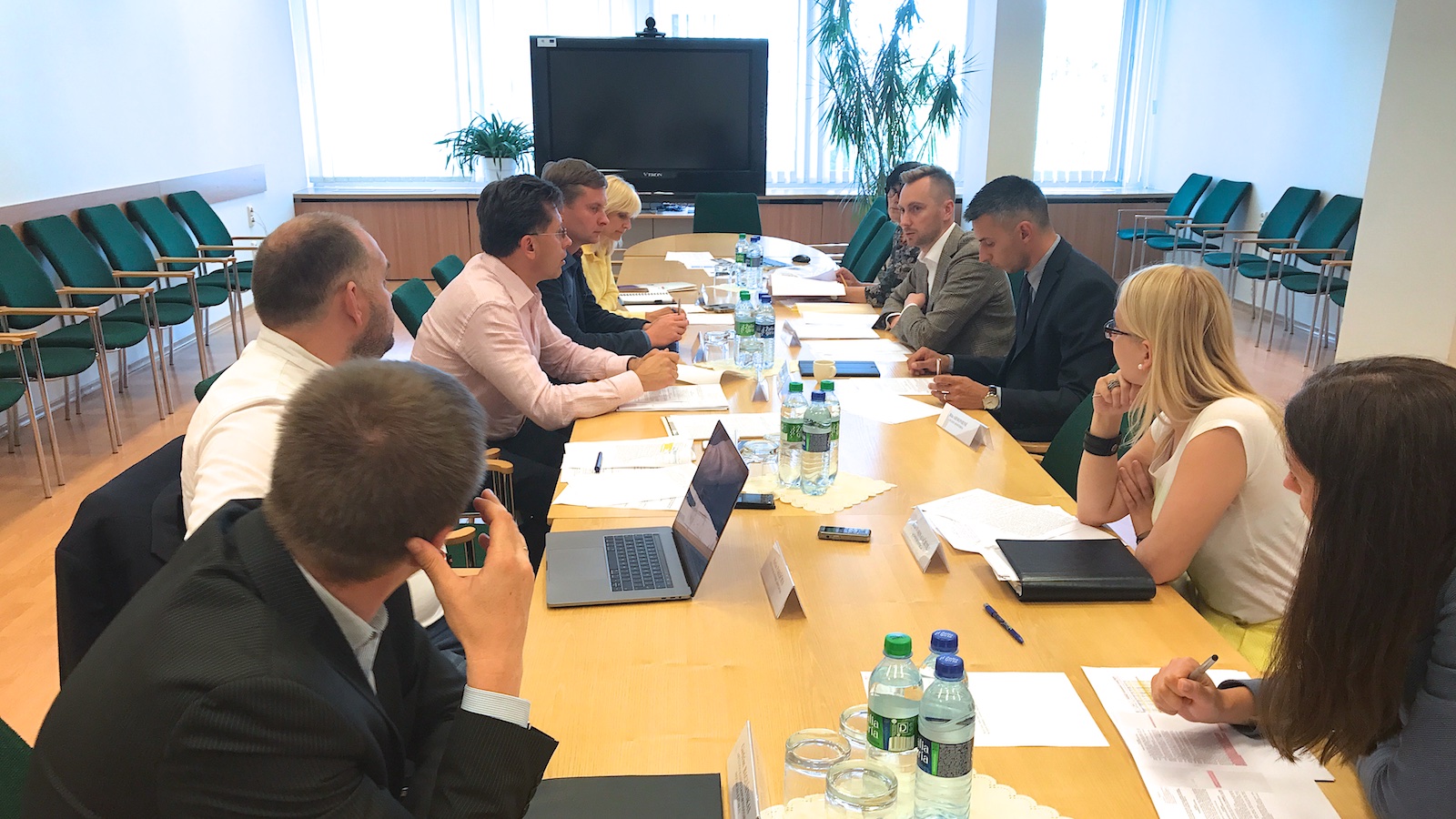